Agile teams at XP2012 will build industrial grade software for military jet fighters. That is agile in a safety-critical embedded environment.

We look forward to more conference submissions on agile in safety-critical and embedded development!

I myself took an industrial class in safety-critical systems development in the mid-90s by professor Nancy Leveson , author of the instant classic Safeware, on proven methods to build safe systems, why they work and why you need them. That class taught me a number of methods that you also find in Lean, e g root cause analysis. But it also gave me a very strong rationale for simplifying code and how to make it robust and maintainable. I still remember how professor Leveson told the story on how she and her researchers got to review the control software for a nuclear facility. They were able to show that they could make the software much safer by removing roughly 50% of the code. Some of the code would never execute since it checked things that was already ahnled in hardware, like faulty memory cells that was checked with parity-checked hardware.

I brought with me these Safeware-lessons about simplicity, understanding bigger the system and being discplined as a coder to my first XP teams I like to think that this contributed to make even my first XP team a huge success back in 2000.

Back in the early days XP and Agile in general was perceived as undisciplined sloppy development. Some people might still pull off such crap under the guise of Agile.

But I think most of us has discovered that simplifying code and being disciplined is instantly rewarded, more so in an agile than in a traditional workflow. 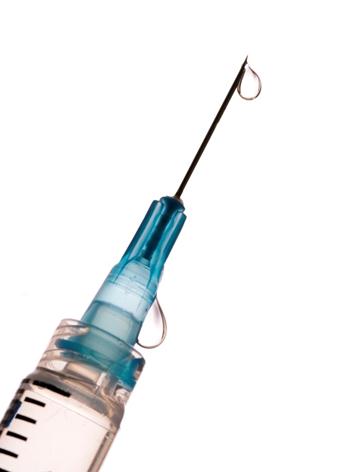 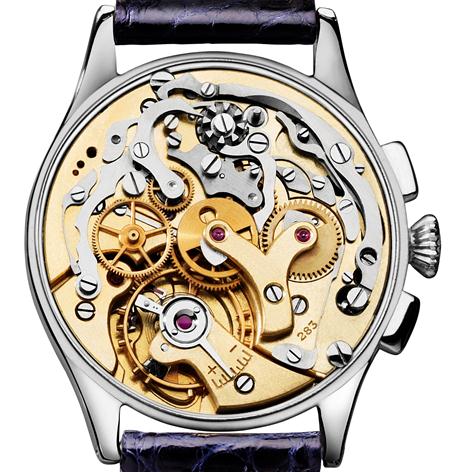